The first Coral Live education event took place in January 2015 when it followed the work of the Catlin Seaview Survey in Southeast Asia. The expedition team looked at the fragile habitats and ecosystems of the reef, the impact of human activities, local conservation efforts and the future of the Coral Triangle.

Students aged between seven and 16 were able to meet the scientists working on the expedition via Skype in the classroom. They had the chance to ask anything they wanted, from ‘have you seen a clown fish?’ and ‘what are the main threats to coral reef?’ to questions about what it is like to work as a marine scientist. Over 3,000 students in nine countries learned about the expedition and the science behind the reefs directly from the expedition team in East Timor and scientists based at the University of Queensland, Australia. 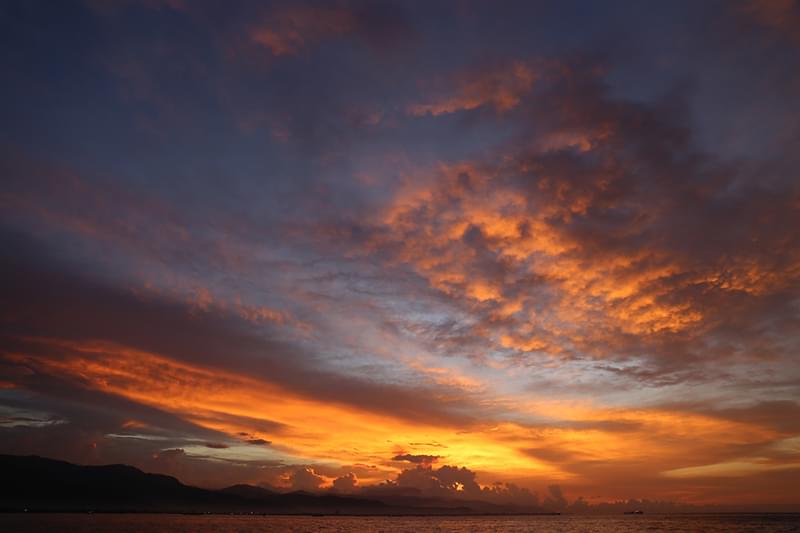 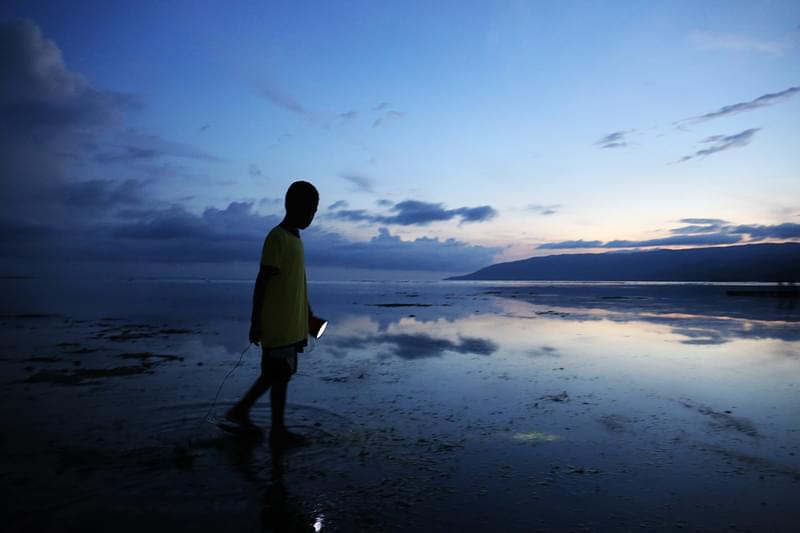 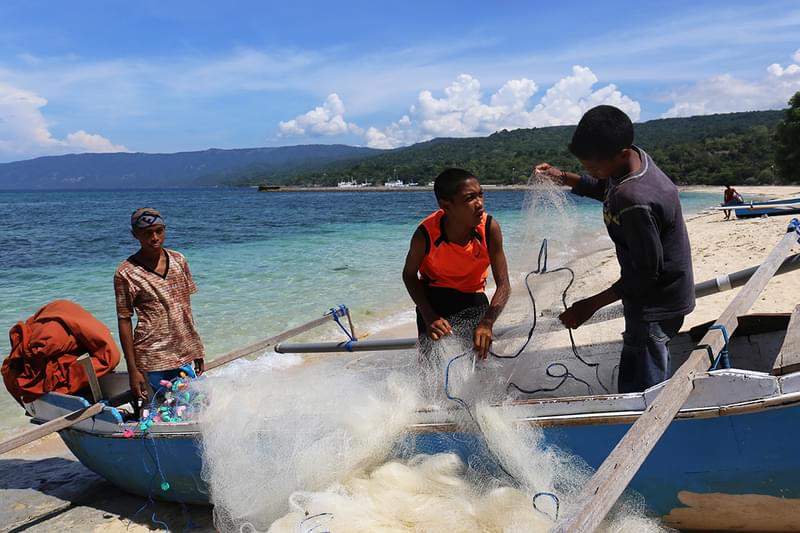 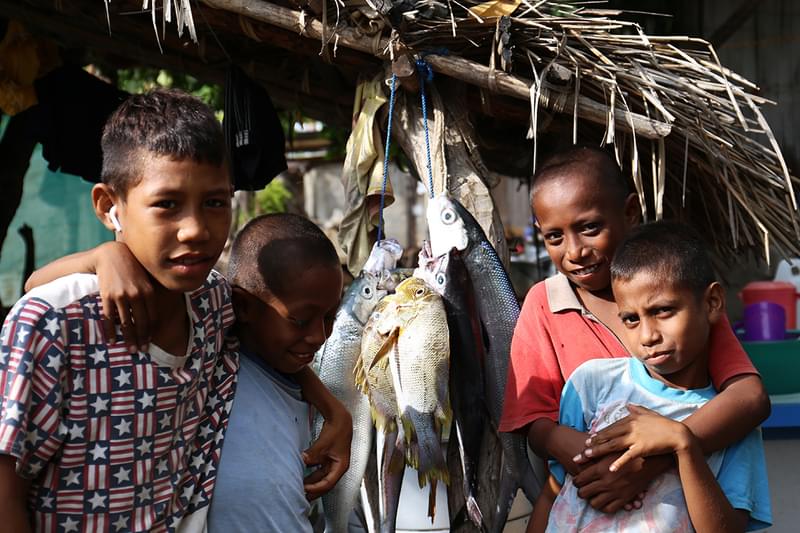 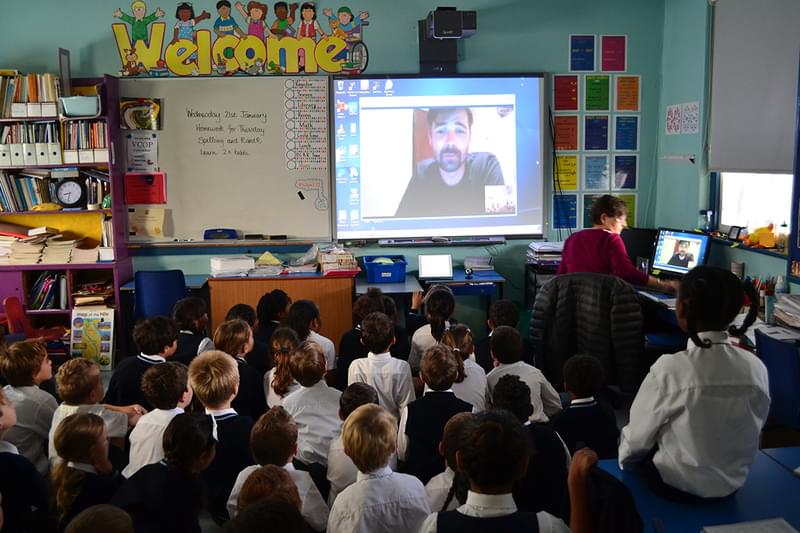 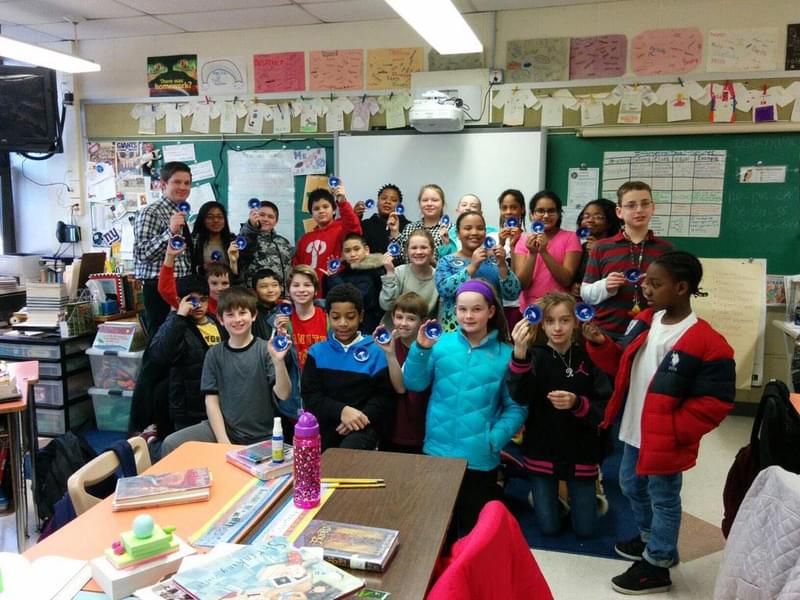 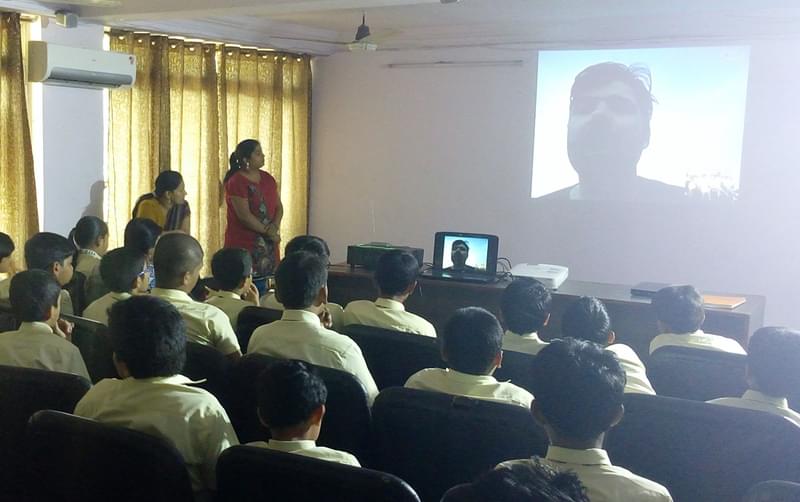 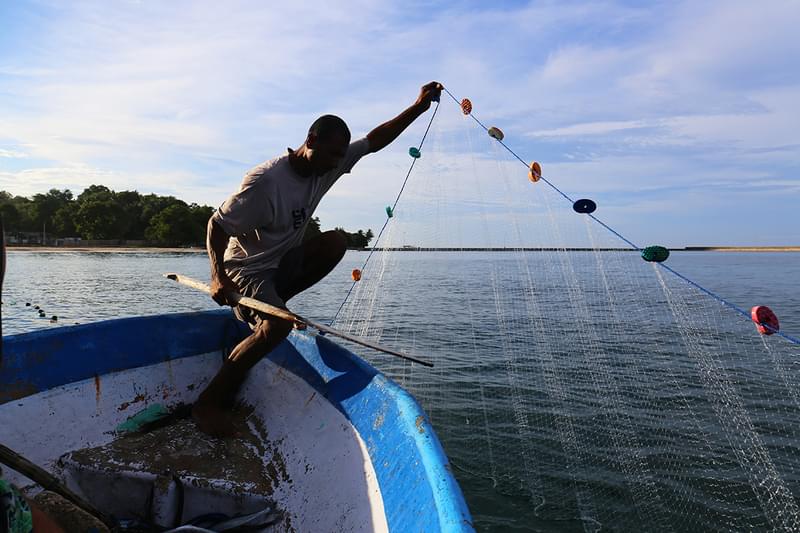 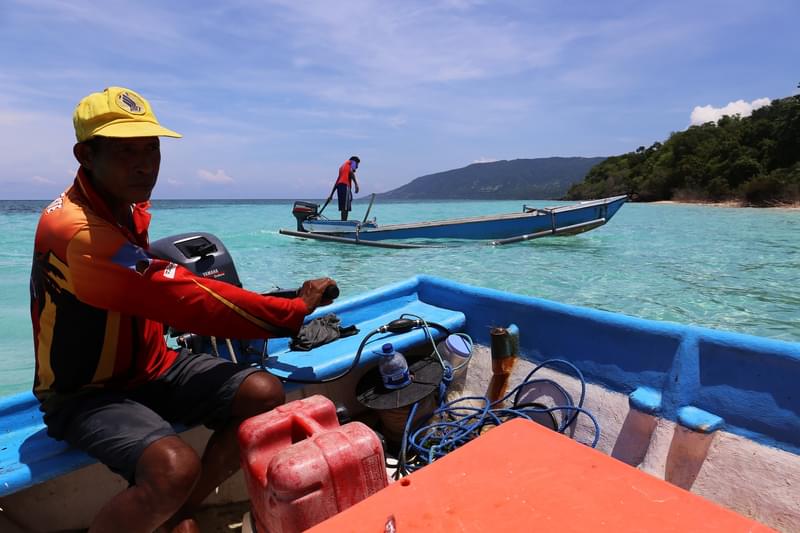 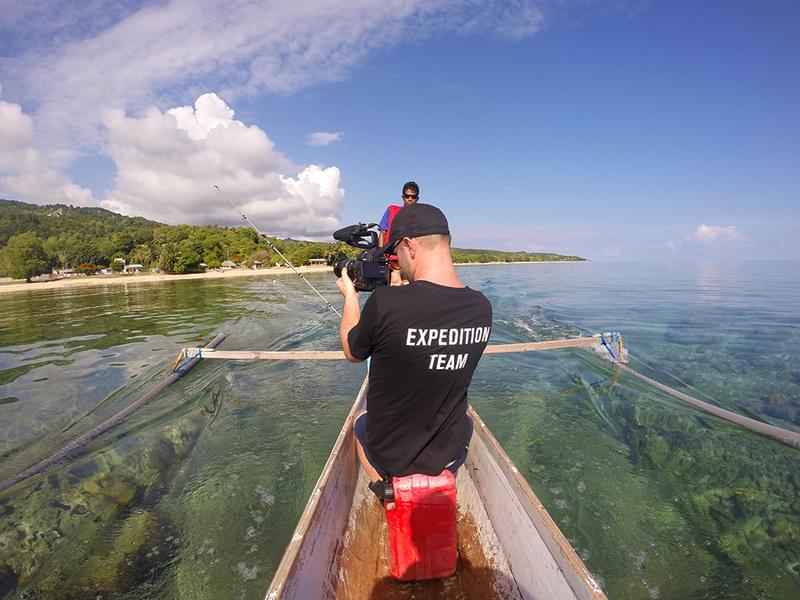 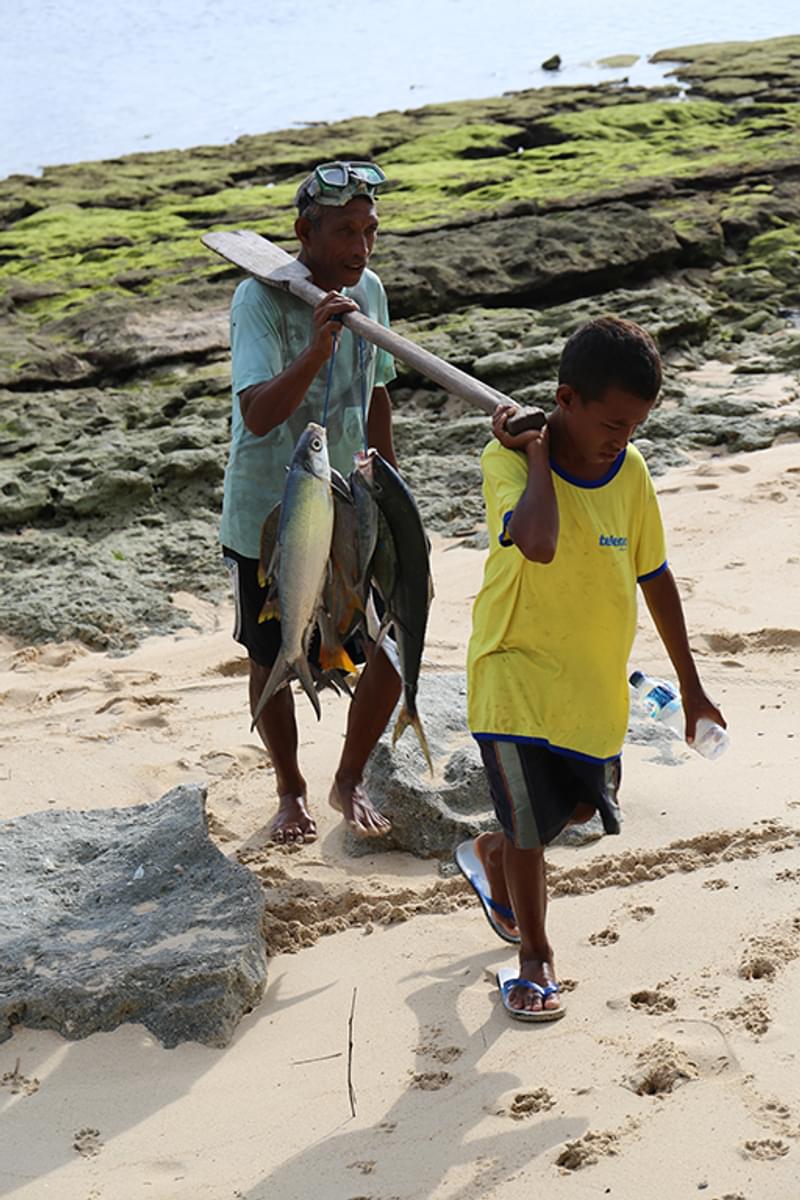 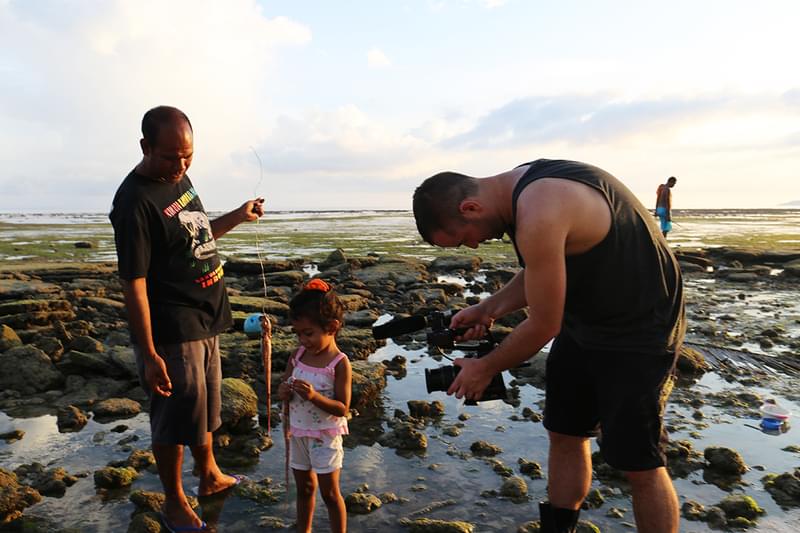 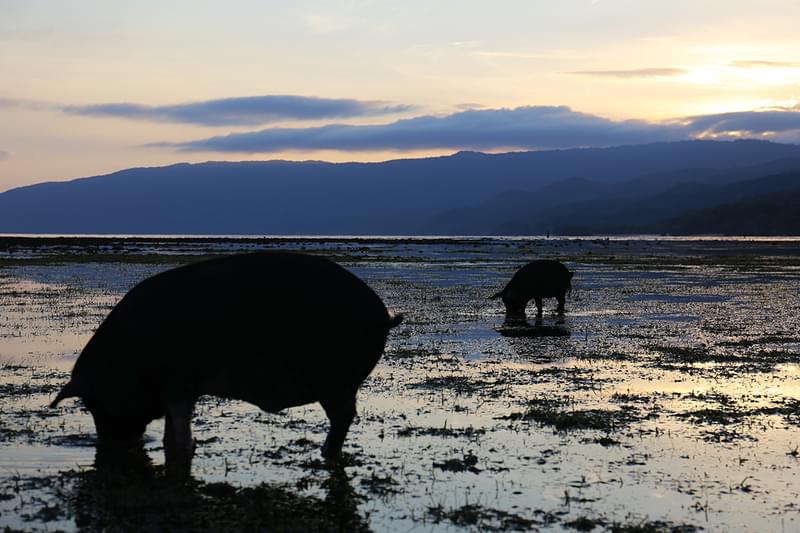 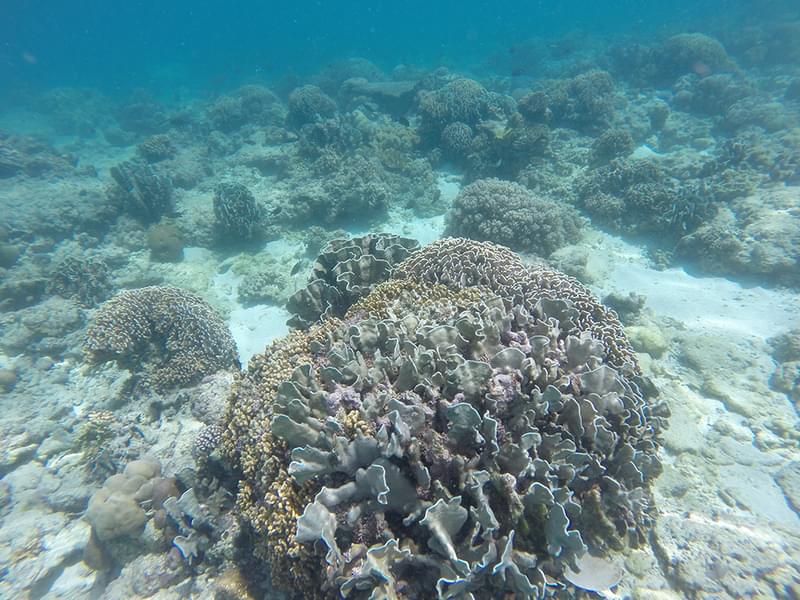 “
The third graders in both buildings were amazed and inspired by Jamie and what he shared about his time there in the reefs! Thank you for sending me an invite to this wonderful event and for schedule both of my schools for Skype sessions! Can’t wait for the next event!
Sara Rubin
Teacher, Waverly Park and Marion Street School, New York, USA
“
Students were well involved and kept on asking questions covering marine biology, environmental protection of Coral Reef and life of exploration. Jamie was so kind and he's so skilful in talking with kids with the help of gestures, vivid metaphor and humorous illustration. We really enjoyed a marvellous trip to a museum of marine biology and aquarium.
CaoYulan
Teacher, Beijing Experimental School No.1, Beijing, China
“
It was fun hanging out with Jamie over the computer. He taught us that Nemo is dangerous, 100 million sharks are killed every year by humans and approximately 15 people are killed by sharks every year. His talk was really interesting.
Heather Shantz
Teacher, Cedar Grove Elementary School, British Columbia, Canada
“
Just a massive thank you for helping set up the Skype calls today. Two really buzzing classes and some children thinking about their futures really well. Also linked beautifully into existing work (Year 8 rainforests and Year 9 development) so that’s great – students will also be able to link the ideas into the current assessment projects.
David Rogers
Teacher, Patcham High School, Brighton, UK 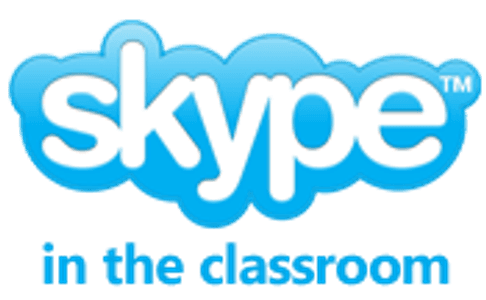