How to sample for microplastics 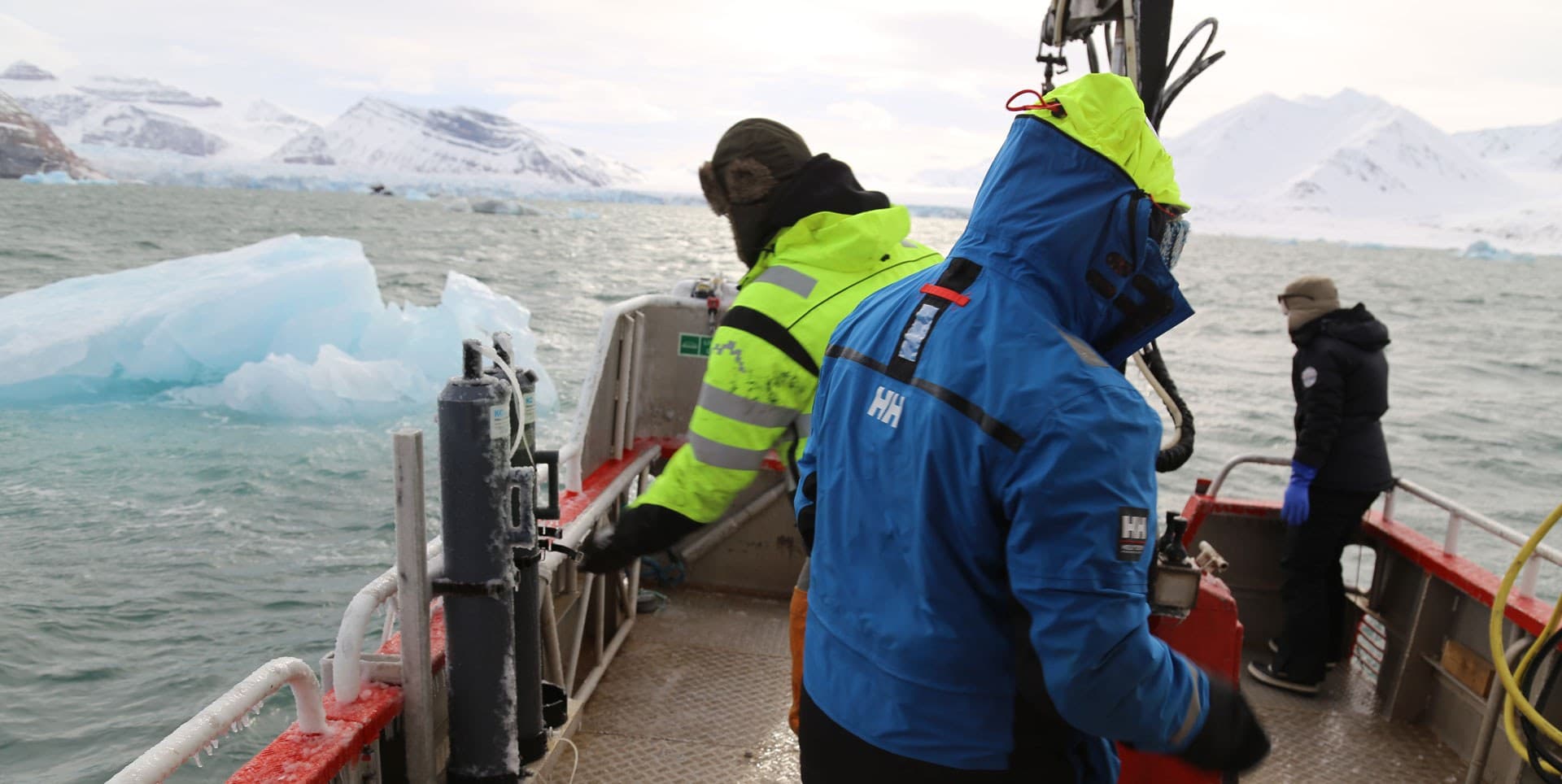 This activity explores sampling techniques used on Arctic field science, in this case estimating the amount of microplastic in an area of sea ice. It develops students' working scientifically skills.

This activity is a fun way of learning about how scientists consider appropriate sampling and conduct a fair test to assess how much microplastics are in the Arctic.

Fill the trays to about 2cm in height and consider distributing the ‘microplastics’ unevenly through the tray to make accurate sampling more of a challenge for your students. Don’t forget to record the amount of ‘microplastics’ (either number of pieces or grams) that you used in each tray, which can be the same or different for each group again to challenge your students.

The problem of plastic

Plastic debris has now become the most serious problem affecting the marine environment, not only for coastal areas but for the world’s oceans as a whole. About 28 million tons or 10% of all plastic produced each year ends up in the ocean. It takes 500 to 1,000 years for plastic to degrade. The United Nations Environment Programme estimated in 2006 that every square mile of ocean contains 46,000 pieces of floating plastic.

What are the impacts of marine plastics?

The impact of plastic debris on marine wildlife is widespread. At least 267 different species are known to have suffered from entanglement, suffocation or ingestion of marine debris, including 86% of all turtle species, 44% of all seabird species and numerous marine invertebrates including amphipods, lugworms, barnacles and mussels. Moreover, plastics can accumulate and transport pollutants in the marine environment and this has been identified by the UNEP as on of the main emerging issues in the global environment.

Additionally, plastic litter can be economically costly. Plastic litter can reduce an area’s attractiveness to local residents and visitors. Approximately, 13 million is spent by English municipalities each year on removing marine litter. Plastic debris also affects the fishing and shipping industry, with English harbours spending 1.7 million each year to remove plastic debris that can foul propellers.

For more on plastics in our oceans see the Subject Update Marine Plastics, and check out the video Investigating the impact of microplastics.