The XL Catlin Deep Ocean Survey was the first Nekton Mission and the first multidisciplinary scientific research program to measure the health and resilience of the deep ocean.

Scientists from a dozen marine research institutes were brought together by new scientific research charity, Nekton, to participate in this scientific mission operating in the waters off Bermuda, the Sargasso Sea (between Bermuda and Canada) and off Canada’s east coast.

Living and working on board two research vessels, the Canadian Coast Guard Ship Hudson and the Baseline Explorer, 21 scientists gathered data from the surface to the seabed. The mission collected physical, chemical and biological data to create a baseline for long-term studies and help explain how the ocean functions. The Survey targeted complex marine habitats including seamounts, hydrothermal vents, canyons, methane seeps and shipwrecks – areas of high biodiversity and barometers for ocean change.

The XL Catlin Deep Ocean Survey operated as a pilot for a new systematic method that can be deployed by marine biologists globally to rapidly assess ocean health. Subsequent post-expedition rapid assessment reports and scientific papers will deliver timely information to the wider science community, and those responsible for the oceans’ management and stewardship.

The importance of exploring the deep

71% of our planet is covered by ocean, with an average depth of 2.3 miles. At least 97% of our biosphere is in the ocean. The deep ocean is all the ocean that is below 200m – the vast majority of it.

The ocean is critical for planetary and human health. The ocean shapes the planet’s chemistry, biology and geophysics. It produces half the oxygen we breath, and captures at least 16 times the amount of carbon compared to land. Our ocean provides basic protein for nearly 2 billion people. The ocean regulates and stabilizes the planet’s climate.

Simply, if we want to continue life as we know it, we need a healthy ocean.

How the ocean changes will affect people’s food, safety, livelihoods, transport, access to resources and even the air we breathe. However, we know very little about the deep ocean. Today we have better maps of the Moon, Mars and Venus than we do of our own seabed. We have only mapped an area about the size of Tasmania and we have biologically sampled even less - 0.0001% of it.

XL Catlin is the founding partner of Nekton, an organisation created to increase scientific and public understanding of the deep ocean. Through an alliance of organisations, Nekton will continue to deliver research missions, inspiring storytelling to bring the ocean to life and highlight the urgent need for a coherent global policy for protecting the oceans. 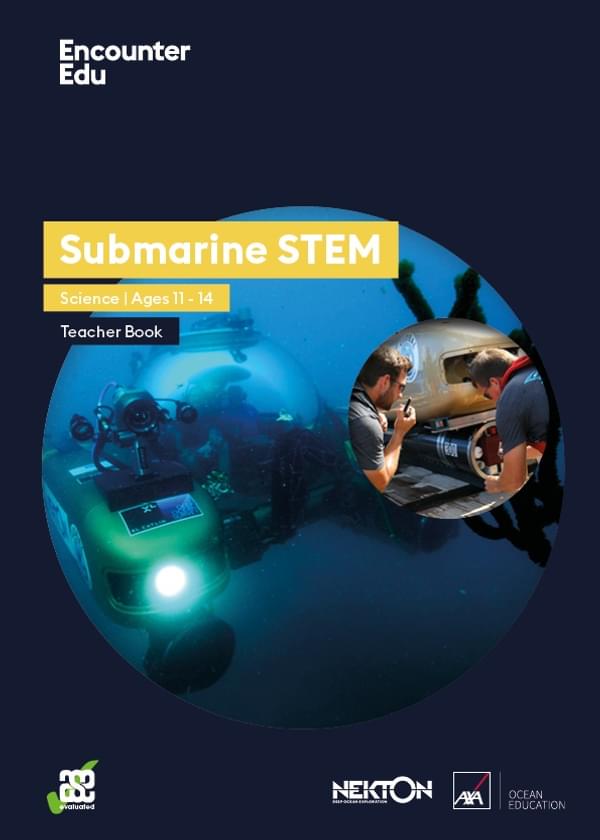 Learn more: The effects of overfishing on coral reefs
Learn more: How is the Great Barrier Reef being protected?
Glossary: Coral reef