The global atmospheric circulation model is a simplified version of how air currents in the atmosphere move. It is used to help explain weather patterns and climatic regions.

The global atmospheric circulation model is based around cells. These cells are regions where the air moves from low pressure to high pressure. There are three cells in each hemisphere.

Either side of the equator is the Hadley cell, with the Ferrell cell next and then the Polar cell at the top and bottom of the planet.

How does air circulate?

Within each cell, the air moves in a circular fashion. Taking the Hadley cell, warm air at the equator (0° of latitude) rises and then cools in the upper atmosphere, then circles back down towards the tropics (i.e. 30° of latitude).

The air in the Ferrell cell moves in the opposite direction to the air in the Hadley cell with warm air moving toward the polar regions. The warm air that has travelled up from the equator converges with the cold air at 60° of latitude that has travelled down from the polar regions. As the air converges the warm air is forced to rise and move back towards the equator.

What is the global atmospheric system?

How does the global atmospheric circulation model affect weather patterns?

Due to the Coriolis affect (the Earth’s spin), when the air is moving in the different cells, it is forced to move in different directions, and this has an impact on the prevailing wind direction.

How does the global atmospheric circulation system affect climate zones?

There is clearly some correlation between climate and the global atmospheric circulation model and consequently the location of major physical landscapes and ecosystems.

At the equator (i.e. 0° of latitude) there is low air pressure and the air is very warm, this results in tumultuous weather with regular storms. The hot temperatures and high rainfall are the perfect conditions for tropical rainforests.

At 30° of latitude there is high air pressure caused by the air from the Hadley and Ferrell cells converging. This results in very settled weather, with a distinct lack of precipitation. At 30° latitude the temperature is hot. These conditions have resulted in the formation of deserts.

At 60° of latitude the temperature is much cooler, but with low air pressure it is unsettled. This results in the weather we experience in the UK, with distinctive wet and cold winters and warm summers.

At the poles (i.e. 90° of latitude) there is high pressure. This results in settled weather, although it is extremely cold in the polar regions the lack of cloud and subsequent rain means there are deserts in the Polar Regions as well. 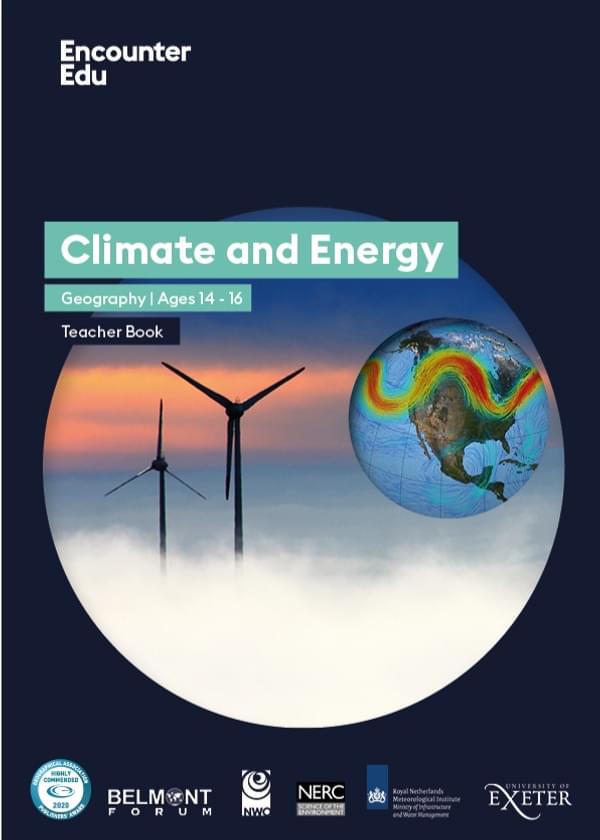 Learn about climate models
How does plastic harm the environment?
How to improve students' online research skills