Learn more: What is a smart city?

The ideal city would be cleaner, quieter, safer, more accessible and healthier. Cleaner cities would have less trash and less pollution than current systems. Quieter cities would have less noise from cars and a more organised sense of the urban chaos that city dwellers love. Safer cities would be well lit, well patrolled, and have a strong sense of community. Accessible cities would make public transportation the cheapest and easiest option for travel for all people, negating the need for cars and the congestion and pollution they bring. Bike access and priority is also a cornerstone of the ideal sustainable city. Finally, the ideal city makes health of individuals and the city a priority. This means people have easy access to fresh food, recreation, and healthcare and there are top-notch sanitation systems, like great sewer and wastes services.

Smart cities incorporate digital technologies such as sensors, transmitters, internet of things, and artificial intelligence to collect data to produce improvements in the way a city functions for its inhabitants and businesses. Smart city initiatives can be applied to any area of urban services and management and already people have started focusing on transport, buildings, administration, waste, and energy.

A classic example is the smart parking meter that uses an app to help drivers find available parking spaces without prolonged circling of crowded city blocks. The smart meter also enables digital payment, so there’s no risk of coming up short of coins for the meter.

Also in the transportation arena, smart traffic management is used to monitor and analyse traffic flows to prevent roads from becoming too congested. Such smart traffic management systems would be easier to integrate with autonomous vehicles. Smart public transit is able to coordinate services and fulfil traveller needs in real time, improving efficiency and satisfaction. Ride-sharing and bike-sharing are also common services in a smart city.

Sanitation can also be improved with smart technology. One example is using internet-connected bins and a connected fleet of rubbish lorries to prioritise areas of need rather than driving on a pre-defined schedule. Sensor technology could also be used to test the quality of drinking water or spot potential sewage blockages before they become an issue.

Smart city technology is increasingly being used to improve public safety, from monitoring areas of high crime to improving emergency preparedness with sensors. For example, smart sensors can be critical components of an early warning system before droughts, floods, landslides or hurricanes.

Smart buildings are also often part of a smart city project. Old buildings can be retrofitted, and new buildings constructed with sensors to provide real-time building management and ensure public safety. Attaching sensors to buildings and other structures can detect wear and tear and notify officials when repairs are needed. Citizens can also help in this matter, notifying officials through a smart city app when repairs are needed in buildings and public infrastructure, such as potholes in roads. Sensors can also be used to detect leaks in water mains and other pipe systems, helping reduce costs and improve efficiency of public workers. 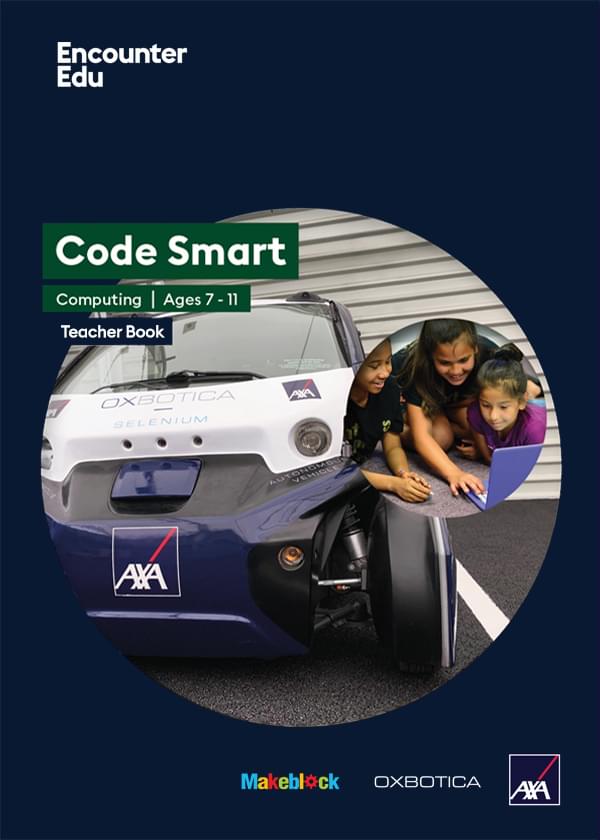 Code Smart is a computing and robotics education programme based on driverless car technologies. Code Smart takes students on a journey from complete beginners to code creators. 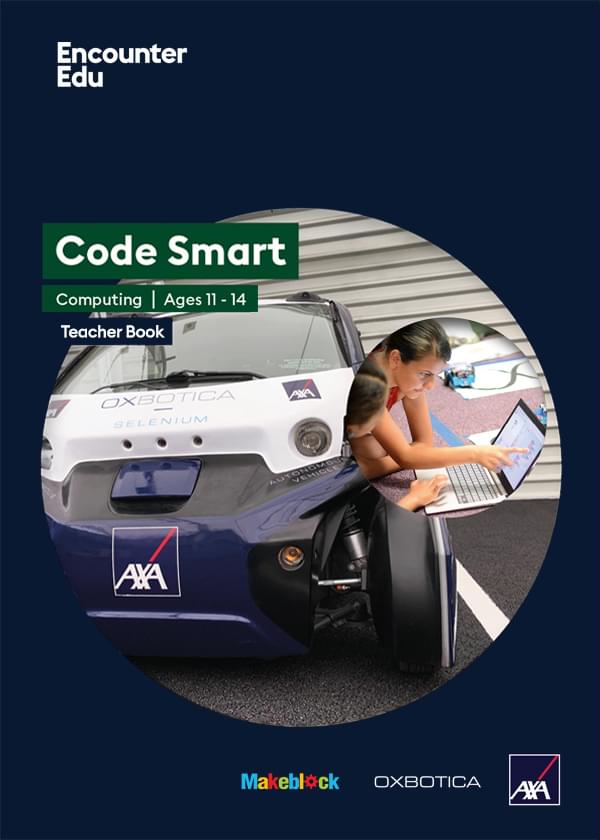 Code Smart is a computing and robotics education programme based on driverless car technologies. Students will develop their ability to code as well as their design thinking as they tackle smart city challenges.