Friday 29 Apr 2022
9:00am
EDT 2:00pm
BST 3:00pm
CEST
This live broadcast has ended and is available to watch on catch up.
For individuals, a calendar reminder can be downloaded.

This is an open Q&A session and is open to all audiences. Questions can be submitted in advance for registered classes via the Live Lesson section of the user profile. An interaction app will appear during the broadcast for all others to submit their questions.

If you have never joined a live lesson before, visit the support centre, where you can find a range of technical and educational information. The live stream will be via YouTube Live and there is a guide for preparing to access this in the classroom.

For teachers (and others), there is a wealth of information and classroom resources on the Arctic on the Encounter Edu website, including Teacher Resources, Multimedia, STEAM Activities, and Subject Updates.

You can also find more information about the Arctic on the British Antarctic Survey website, and their education website Discovering the Arctic.

1. Introduction (5 mins)
The host will open the live lesson with a welcome and introduction to Jane and Nick and the UK Arctic Research Station, as well as giving shout-outs to students and schools.

It is then over to the questions. We will be taking these in order of popularity, using the upvoting function on the live chat, and answering as many as we can.

In 2017, Jane Francis was appointed Dame Commander of the Order of St Michael and St George in recognition of services to UK polar science and diplomacy. She was also awarded the Polar Medal by H.M The Queen and in 2018 became Chancellor of the University of Leeds. In 2021 she was elected as a Fellow of the Royal Society.

She is involved with international polar organisations such as the Antarctic Treaty and European Polar Board and on several advisory boards for national polar programmes. Jane is a geologist by training, having undertaken research projects in the universities of Southampton, London and Adelaide, Australia. Her research interests include ancient climates and fossil plants from the Arctic and Antarctica, for which she has undertaken over 15 science expeditions to the polar regions.

Nick Cox is an experienced member of the British Antarctic Survey who has worked in the polar regions for more than 40 years. Over the course of his career, Nick has visited Antarctica or the Arctic, or both, every single year, to support the work of scientists in roles that include boat building, dog sledding, and station management.

In 2018, Nick became one of the few people to receive a prestigious second clasp to his Polar Medal. This was in recognition of his continued service in developing an international research community at the UK’s Ny-Ålesund Research Station in the Arctic, where he has worked as Station Leader since it was established in 1991. 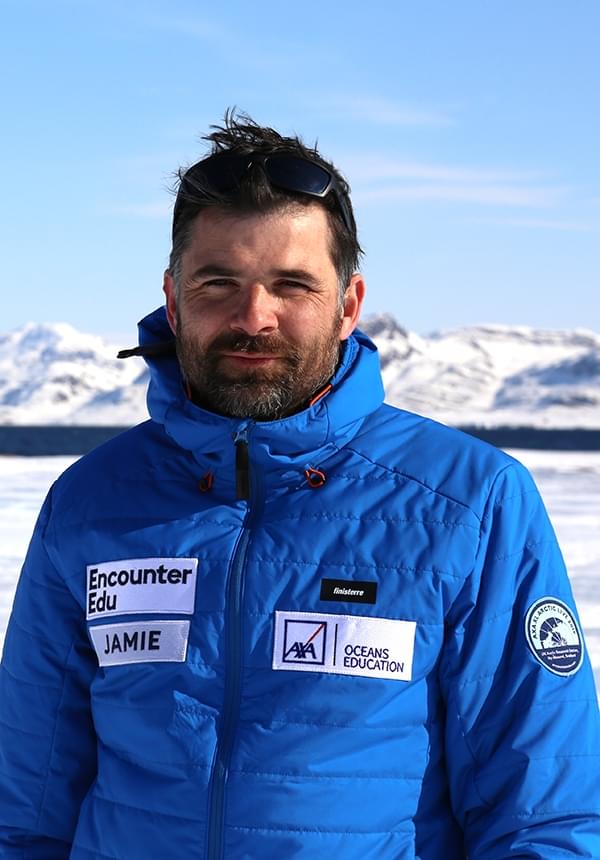 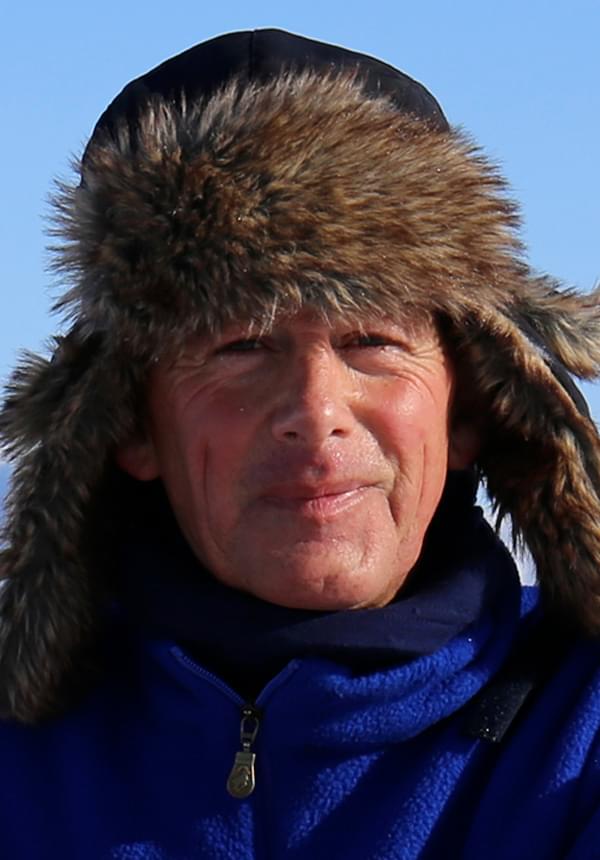 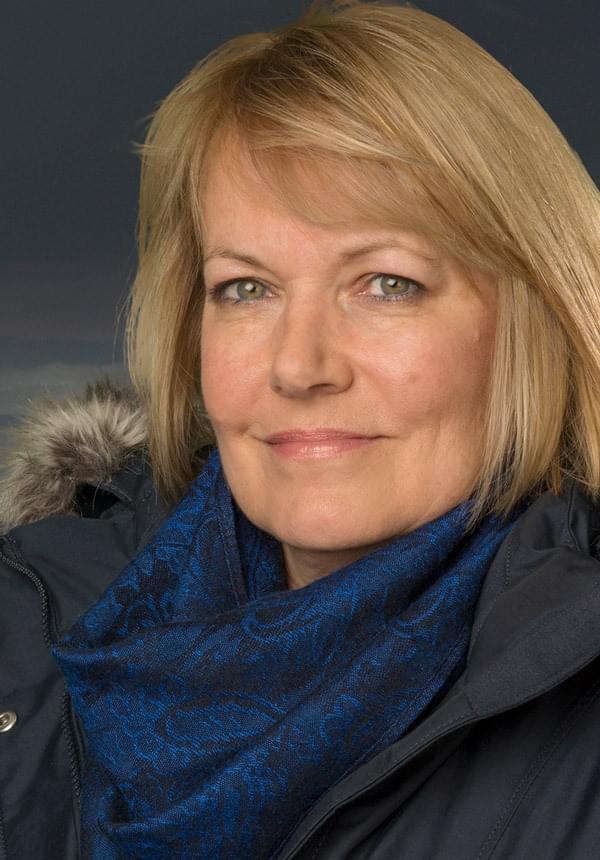