Wednesday 11 Mar 2020
11:45am
PDT 2:45pm
EDT 6:45pm
GMT
This live broadcast has ended and is available to watch on catch up.
Catch-up available after broadcast

This live lesson is not an underwater dive, but a “dive” into the intriguing world of the Sister Islands Rock Iguanas (SIRIs) also known to scientists as Cyclura nubila caymanensis. Students will be educated on these endemic rock iguanas and are encouraged to ask questions to our CCMI educator and host in real time. Students will be given an in-class activity sheet to complete during the live lesson to better assist them with the understanding of our learning objectives. Students will be taught about the SIRIs, where they are found, what makes them so important to us, what threats they are facing, and how each of us can help ensure their abundant future in Cayman.

Prepare for this live lesson by reviewing the attached learning resources. Don't forget to submit questions in advance via the Live Lesson tab in your user profile, once you have booked the lesson.

The CCMI host welcomes students and outlines the lesson.

2. Describing the iguanas and their ecology (7 mins)

Sister Island Rock Iguanas are endemic to Little Cayman and Cayman Brac. SIRIs are large iguanas that can grow to more than 20 pounds in weight. They vary in colour from almost black to grey or brown, with highlights of orange, cream and sometimes a little blue. All individuals have black feet as they are part of the rock iguana family. Males and females can be distinguished from one another by the presence of large muscular jowls on the males. SIRIs require habitats that provide a food source, basking areas, retreats and nesting sites. On Little Cayman, these requirements are met in a variety of coastal and interior habitations. Hence, SIRIs are widely dispersed on the island. SIRIs are herbivorous, and their diet primarily consists of leaves, flowers and fruits. However, they occasionally scavenge on animal carcasses or prey on slow-moving insects. Mating occurs through April-June and coincides with the end of the dry season when temperatures are increasing. Females lay a single clutch of 7-25 eggs annually and the nesting season lasts around 6 weeks between May and August. Hatchlings emerge from August to October after an incubation averaging 72 days. Sexual maturity generally occurs at 3.5 years. The maximum age of this species is unknown.

3. Describe the importance of the iguanas (5 mins)

SIRIs are the dominant seed dispersers on Little Cayman and are critically important to maintaining plant biodiversity. Without adequate seed dispersion, seeds will be deposited very close to the parent plant. They will, therefore, compete with the parent plant for resources such as nutrients, water and sunlight. If this occurs, the abundance of plant species can be reduced, which will reduce the biodiversity of a habitat and have many negative impacts.

The CCMI host and educator will field pre-submitted questions and any from the live chat.

5. Threats to the SIRI population (5 mins)

The key threats facing the SIRI population are habitat destruction, roadkill and feral cats and dogs. Habitat destruction has led to a reduction in burrow and nesting areas, reducing nesting success. Increasing traffic also poses a significant threat and led to over 30 deaths in 2019, despite speed limits being in place to protect the population. An increasing number of feral animals on both Cayman Brac and Little Cayman has resulted in a significant reduction in hatchling survival rate. Invasive green iguanas compete with the SIRI population for resources, causing further decline.

The CCMI host and educator will field pre-submitted questions and any from the live chat.

To reduce these threats several measures can be enacted: 1) responsible property development, 2) mindful pet ownership, 3) careful driving and observation of speed limits and 4) sightings of invasive green iguanas to be reported to the Department of Environment.

Questions and the CCMI host recaps the learning objectives and concludes the lesson.

Sister Islands Rock Iguana: a critically endangered species of iguana that is only found on Little Cayman and Cayman Brac.
Reptile: an animal that produces eggs and uses the heat of the sun to keep its blood warm.
Invasive Species: organisms that are not native to an area or ecosystem but have been introduced; it often spreads rapidly in a new area and outcompetes native species.
Food Web: representation to show how energy moves from producers to consumers in an ecosystem while also showing how these interactions between organisms in an ecosystem can be multi-faceted.
Endangered: in great danger or at risk of becoming extinct.
Competition: when living organisms need the same limited resource to survive in a shared environment.
Habitat: part of the environment occupied by an animal or plant.
Endemic: native to and only found in a limited region. 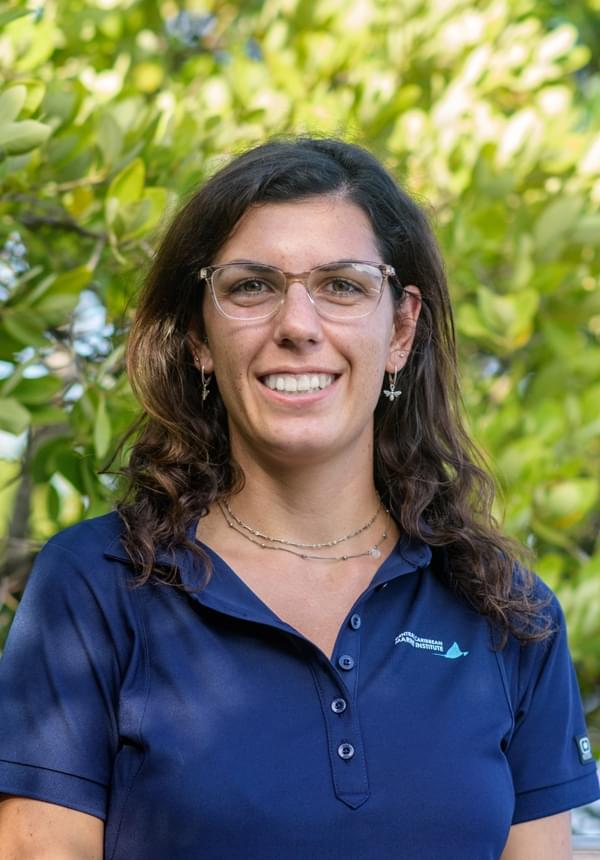 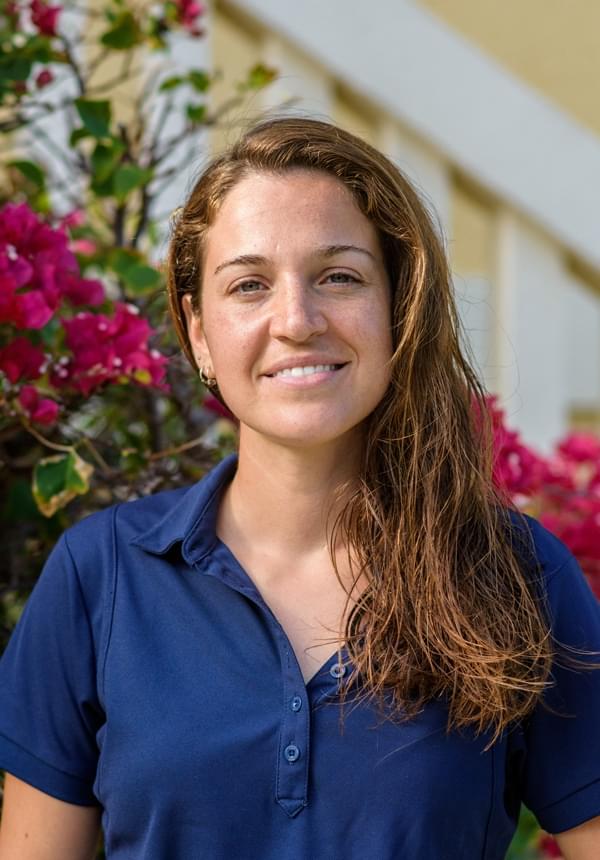 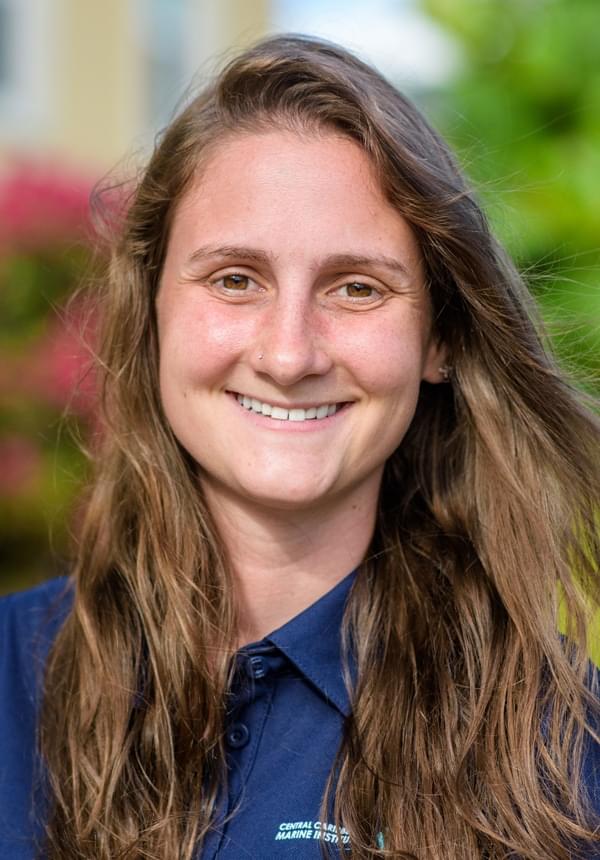