How to teach classification

This Subject Update introduces some of the key concepts involved in teaching classification for elementary school students.

We have lots of ways to do this and as new technology develops scientific groups become more accurate.

The five kingdoms of life

There are five main kingdoms of life, the features of the first three are summarised in the table below:

Dolphins are mammals. Why?

Common fungi include mushrooms, mould and yeast. Fungi were originally thought to be plants because they don’t grow in a set way and they don’t move.

Now we think that they belong in their own group for three reasons:

Sponges live on the sea floor and are normally fixed in place, so people often think they are plants. However, when you look closely, you see that they don’t perform photosynthesis, so they can’t be plants.

That leaves fungi or animals. Now because of the way they grow, you might assume they are fungi, but if we look at how they get their food, we see that sponges take food into their bodies to digest it, which makes them animals.

Plant right? Well not quite. All seaweeds are types of algae (al-gee).

So what is algae…?

One of the questions we use to stimulate discussion around coral classification is “Are corals animal, vegetable or mineral?” Corals come in a variety of shapes and sizes. They can look like trees or plants. They form their structures from minerals in the water. Some tropical corals actually get up to 90% of their energy from photosynthesis.

The marine environment can be a confusing place.

Corals are animals, related to sea anemones and jellyfish. They tend to live in colonies, sharing nutrients between all individuals, although there are examples of single-polyp corals. Many corals create a hard structure from calcium carbonate in the water. Last, and most confusingly, many tropical corals have a type of algae living inside them.

Why do corals have algae inside their tissue?

So the answer to the question “Are corals animal, vegetable or mineral?” is that corals are animals, although they often have algae living inside them and can look like trees or boulders. 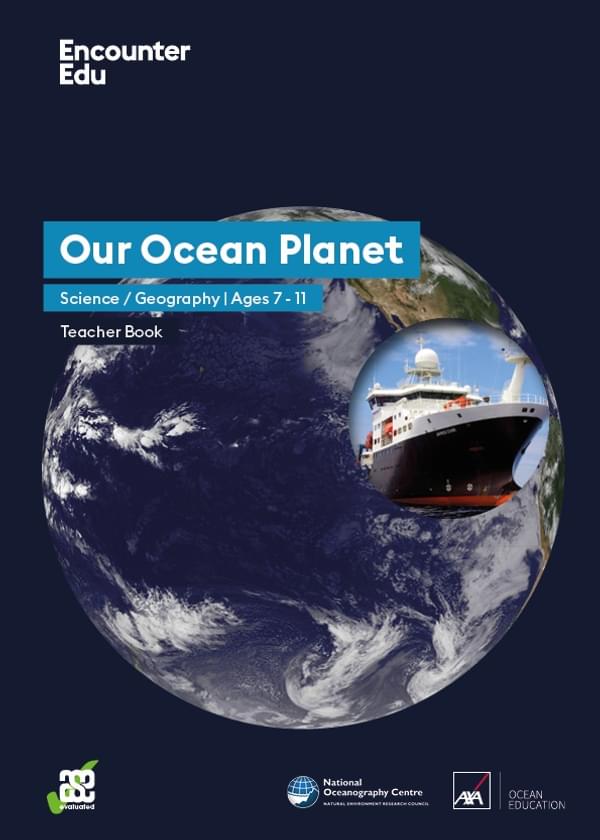 How to teach evolution
Learn more: What is the marine carbon cycle?
What is ocean plastic pollution?