Learn more: What does the future look like for coral reefs?

Coral reefs, like most habitats, go through a natural cycle of growth and destruction. Storms have battered coastal areas throughout the centuries. Species such as parrotfish nip and scrape at the reef, contributing to process known as bioerosion. The reef regrows and rebounds from these incidents in a system of dynamic balance.

What concerns scientists now is that human impacts are threatening this system of balance, resulting in an overall decline in coral coverage and health. These threats to the coral reef around the world can be divided into two types: long-term changes to the ocean environment and more localized impacts.

Increased atmospheric carbon dioxide is causing two changes to the ocean. Heat trapped by greenhouse gases is causing warming. Coral is sensitive to changes in ocean temperature, and research has shown that this continuing warming trend can cause coral bleaching and mortality.

Another impact of increased atmospheric carbon dioxide is ocean acidification. This change in ocean chemistry places increased stress on the coral reef and predicted pH levels in the future could even lead to the hard structure of the reef being corroded.

Currently, these longer-term stresses are not only causing loss of coral in themselves, but also making recovery from more localized impacts more difficult. These local impacts are a combination of fishing, land use, and shipping. But these all add up. A little bit of ocean acidification, a new coal terminal and shipping lanes, a little overfishing, an invasive species, a little too much fertilizer — all these combine to create serious threats to the coral ecosystem and the livelihoods of those who rely on them.

Fishing practices affect the reef in several ways. The most obvious impacts are from dynamite and poisons being used to eke out the remaining edible species. A loss of traditional herbivores such as parrotfish can lead to areas becoming overgrown with algae.

Research has also shown that a general decline in fish abundance can harm the reef ecosystem as a whole and overfishing of large predators such as sharks can cause a catastrophic cascade, which ripples down through the entire food chain.

Counter-intuitively, other stresses that affect coral reefs are not through practices at sea, but on land. The Great Barrier Reef has been threatened by changes in farming and land use in areas along the eastern areas of Australia. The increased use of fertilizers, shifts to more cattle farming, and a mining boom have all contributed to a decrease in coral health and coverage.

Fertilizers washed into the sea both from sewage and farming cause algal growth that benefits coral predators such as the crown-of-thorns starfish, and can cause areas of reef to become overgrown with slime, preventing young polyps from finding a suitable site to settle and grow.

Sediment from farms is carried out to sea during periods of intense rainfall. Previously forested areas have been converted to cattle farming and the loose soil washes into rivers.

Collectively, these threats mean that the outlook for reefs looks quite bleak. But the future for coral is still in our hands. Positive changes in farming practices are happening. NGOs and communities are working together to develop more sustainable fishing practices.

The world is beginning to realize the potential threats of increased carbon dioxide emissions and putting agreements in place for future limits. Scientists from projects like the XL Catlin

Seaview Survey and the Global Reef Record are empowering communities and governments alike with the data needed for effective management plans.

‘Crisis’ is the Greek word for opportunity, not disaster. Coral reefs are in crisis, and the opportunity exists to preserve these important and unique ecosystems for future generations. 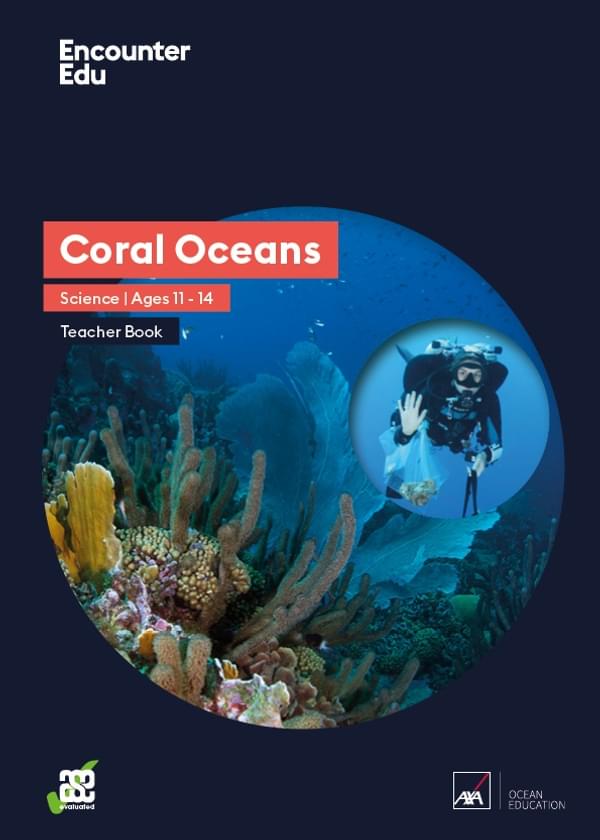 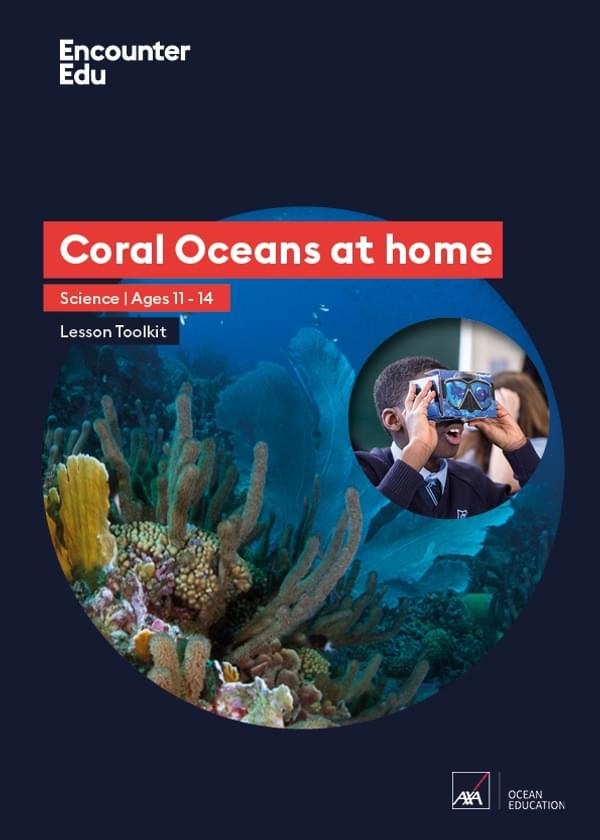 What are coral reefs and why are they important?
About: XL Catlin Seaview Survey
Glossary: Coding