Learn more: How will ocean acidification affect crustaceans in the future?

Ocean acidification is happening most rapidly in the Arctic Ocean and there is scarce data on copepods (a type of small crustacean found in waters across the planet) living beneath the ice as it is too cold for anyone other than the hardiest scientists. Copepods were collected using a net lowered through a hole in the ice.

Copepods are important in the Arctic because they are primary consumers. This means that they provide the link between primary producers, phytoplankton (algae) in the Arctic Ocean and larger life such as fish, seals, whales and polar bears. The scientists were interested in how future levels of ocean pH might affect copepods and in turn the entire Arctic ecosystem.

The copepods that were collected from the trawls were counted into a number of plastic containers. The scientists placed the copepods into two different types of seawater:

After 7 days, the batches were removed from their home in the ice. The copepods were then examined to see how many had survived and how many were dead. From this data, the scientists could see whether copepods exposed to future levels of pH were more or less likely to survive. Both adult copepods and nauplii (copepod larvae) were examined during the experiment. 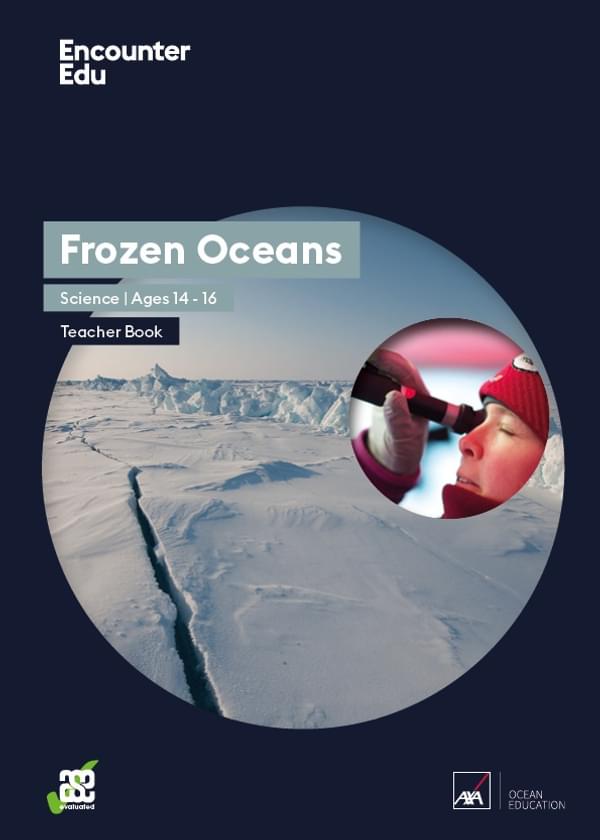 How to develop literacy in science
Glossary: Plankton, Plastics and Poo
Learn more: What are marine habitats?