This Subject Update compares the human economies of the G7 with the ‘top-performing’ natural economies, called here the E7.

The G7 economies are Germany, Canada, France, Italy, Japan, United Kingdom and the United States. The G7 serve as a forum for highly industrialised democracies to coordinate economic, security and energy policy.

To compare these human economies with ecosystem goods and services provided by the natural world, we have adopted the idea of an E7, the top seven ecosystems by total value. These are coastal wetlands, marine, grasslands, coastal systems, coral reefs, cropland and temperate forest.

As you can see from the first table below, the value of the E7 outstrips that of the G7 substantially, $112 trillion versus $35 trillion; with only the United States ranking above any single ecosystem.

The second table develops this comparison by dividing E7 ecosystem services by hectares and ranking this against G7 GDP per capita. Again, the E7 comes out on top, taking the top two places. However, after coral reefs and coastal wetlands, the G7 economies then take hold of the ranking. Comparing averages shows that the E7 is still more productive per unit than the G7, with E7 ecosystem systems per hectare averaging $80,777, and G7 GDP per capita $44,977.

Coral reefs and the goods and services they provide cannot be easily replaced. If coral reefs are destroyed the cost of putting into place coastal defenses that do the same job will cost at least US$153,214 per year per hectare.

Gross Domestic Product (GDP) – a measure of the market value of all the goods and services produced in a period of time (usually annually). GDP is a measure used to estimate the economic performance of a country and compare it to other countries.

GDP per capita – take GDP and divides it by the number in that country.

Provisioning services – food, raw material and medicinal resources. These could be defined as goods.

Regulating services – carbon sequestration and storage, and moderation of extreme events including storms and wave action. 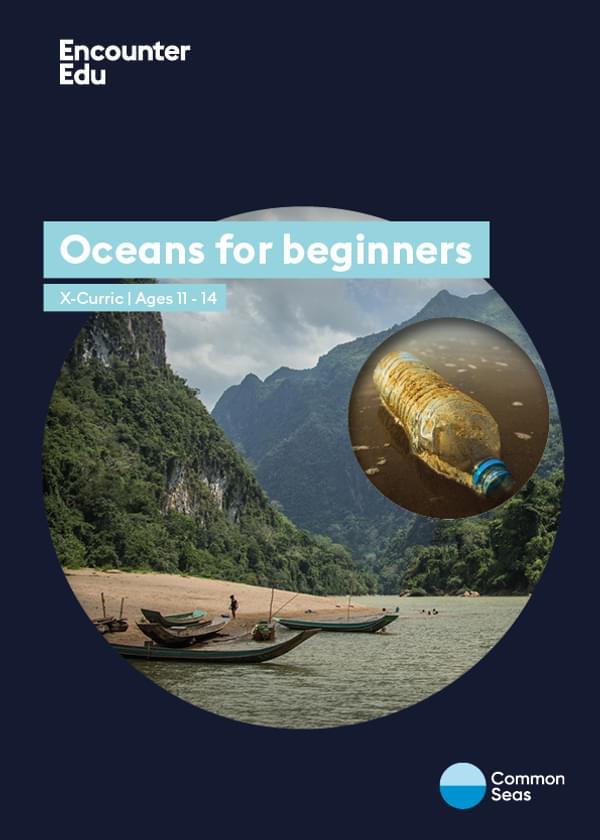 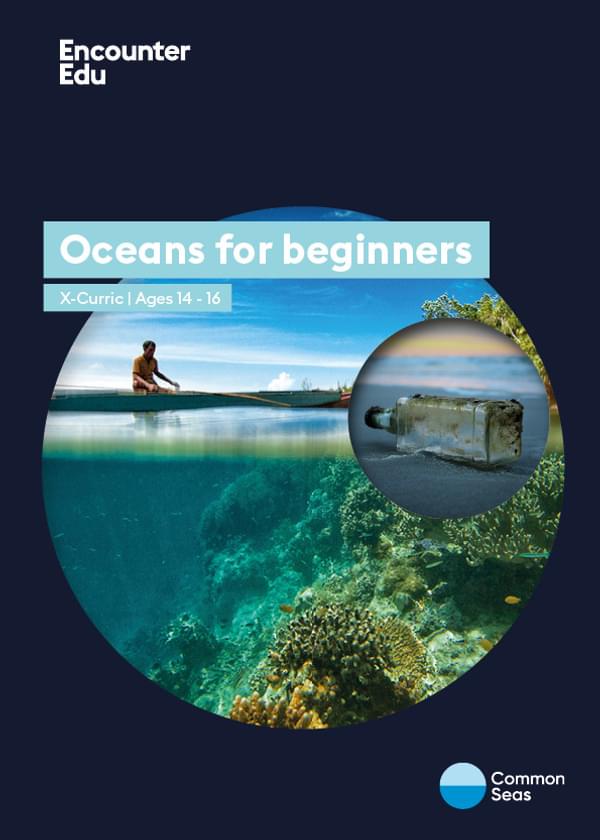 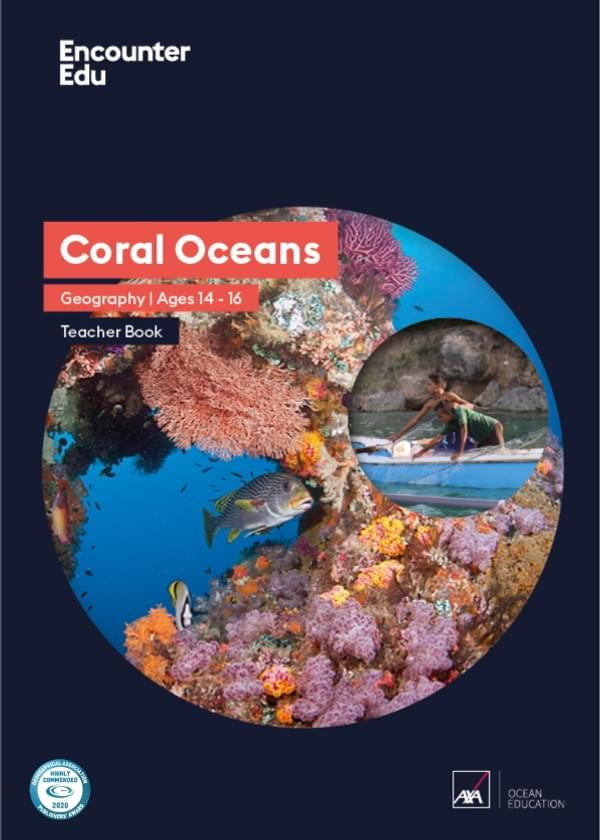